Turtles for Sale in Egypt

Alert Me of New Ads Added 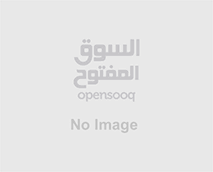 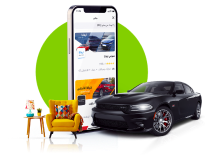 Do you want to sell More?

Turtles are adorable pets and having them around the house is so much fun. They're generally known as intelligent creatures that can learn how to play and navigate mazes as they can store memories for no less than 7.5 months. Turtles have an exceptional night vision and can communicate with each other using various sounds. Sadly, their hard shells prevent them from doing any fast movements but they've learned to cope with that.

How to Choose Between Grassland Tortoises and Water Turtles

If you're looking to own a pet turtle, you should know everything about them first. Then, you need to list down reasons why you want to own a turtle, what are the things you're looking for in your pet and if you can afford its requirements of food, shelter, heat, and humidity. As for choosing between grassland tortoises and water turtles, check out the differences between them.

The Differences Between Grassland Tortoises and Water Turtles

Tortoises live exclusively over land, both deserts or wet tropical forests, their only concern with water is drinking and occasionally bathing. Most of them are vegetarians, however, some kinds of tortoises eat meat. Some well-known types you can raise at home are the Russian Tortoise and the Greek Tortoise. Turtles, on the other hand, spend their whole lives underwater, except when they are laying eggs. Their diet varies greatly depending on the environment they live in, they typically eat water plants, insects, snails, and worms. These are some of the pets you can own at home: African Aquatic Sideneck Turtle, Eastern Box Turtle. All right reserved
to OpenSooq ©2022